Our founding Geek built and sold custom pc’s starting in the early 90’s – before Windows was even invented.  He build up several successful retail businesses in Chicago, which he still owns.

He founded Chicago SEO Geeks because for over a decade, the internal marketing team he built for his businesses outperformed top marketing firms he hired from Chicago.

He was also frustrated by the secret squirrel process most marketing companies approach their clients with.  SEO is not magic, it is a quantifiable and measurable output that can be tracked, forecasted, and thoroughly explained to business owners.

One day he realized the skillsets and team he build should stand on its own and spread its wings to help other local businesses do the same.

We deliver our clients a clear roadmap and results instead of voodoo magic. 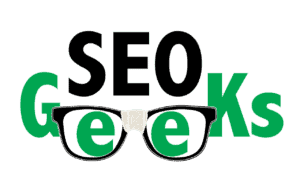